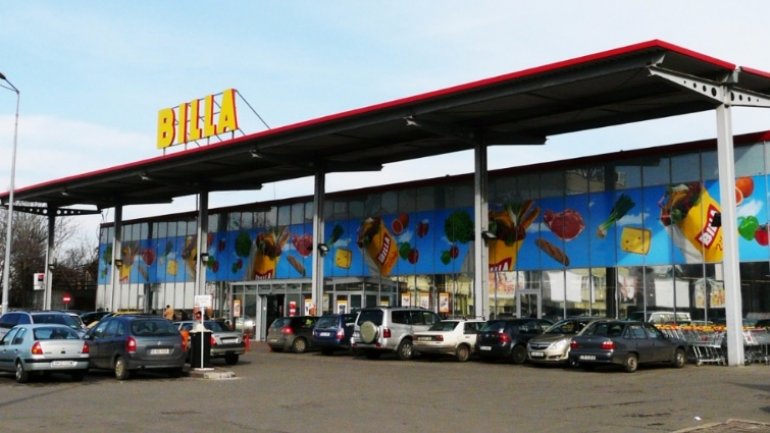 The Billa supermarket brand will disappear from the market by the end of next year, said Jean Baptiste Dernoncourt, director executive of the French group Carrefour in Romania, Romania-Insider reports.

The Billa stores will operate under the Carrefour brand.

Carrefour took over the network of 86 Billa supermarkets at the end of last year in a deal estimated at almost EUR 100 million. This was the third-biggest transaction in the local retail market, after the purchase of 20 Real hypermarkets by French group Auchan and the takeover of the Plus Discount network by Lidl.