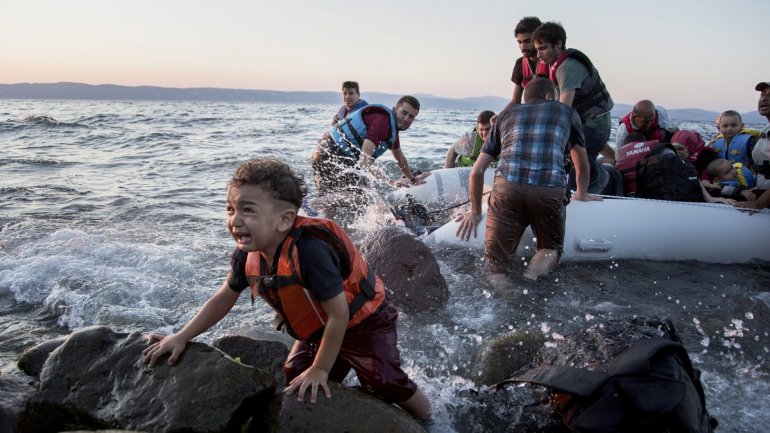 Refugees who make the harrowing journey by sea to Australia might want to think twice about that perilous voyage, CNN reports.

They won't be allowed to settle if a new law gets passed. Australian Prime Minister Malcolm Turnbull has introduced a new piece of legislation that would prevent refugees and asylum-seekers from ever settling in the country if they came by boat.

The announcement, which has come three years after the prime minister vowed to close the door to refugees who were smuggled by boat, has been blasted as a "severe and entirely unnecessary step" by one humanitarian group.

At a press conference Sunday, Turnbull decided to send an "absolutely unflinching, unequivocal message" by proposing a ban on refugee settlements should they arrive by boat. He said the law would be fairer to refugees going through the visa application process.

Australian leaders have in the past defended the policy as necessary to stop people drowning at sea, despite multiple reports of abuses at the country's offshore camps.