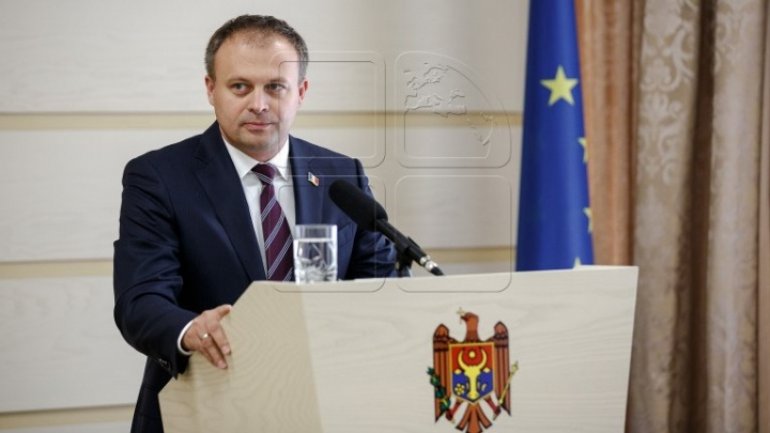 The bill on the uninominal voting has been officially submitted to the Parliament. It will also be sent for the Venice Commission's expertise and it won't be passed without the Commission's view.

Speaker Andrian Candu has made these statements today: "Registering the bill does not mean we're going to start the voting procedures. It's also today that we start the public debates on it. It won't be passed without ample debating and the endorsement from the Venice Commission."

According to Candu, the draft provides for setting up 101 uninominal constituencies. One MP will be the winner in each of them.

They will first organize a the preliminary registration of Diaspora voters and then they will decide how many uninominal constituencies to make there.

As for the Transnistrian region, the number of constituencies will match the number of voters there, but the elections will be held only after the the Moldovan authorities find the plebiscite there may unfold in a free and democratic manner.

The candidates will have to collect at least 1,000 signatures, plus a set of documents, the most important being the integrity file.

The winner will be the one who'll garner the majority of votes in the constituency and a clear validating mechanism is provided.

According to the draft, a law-maker won't be ousted in the first and the last year of his/her tenure to prevent abuses. Withdrawing the MP will be done by a local referendum, as more people will have to vote for his dismissal than the number voting for him in the elections.