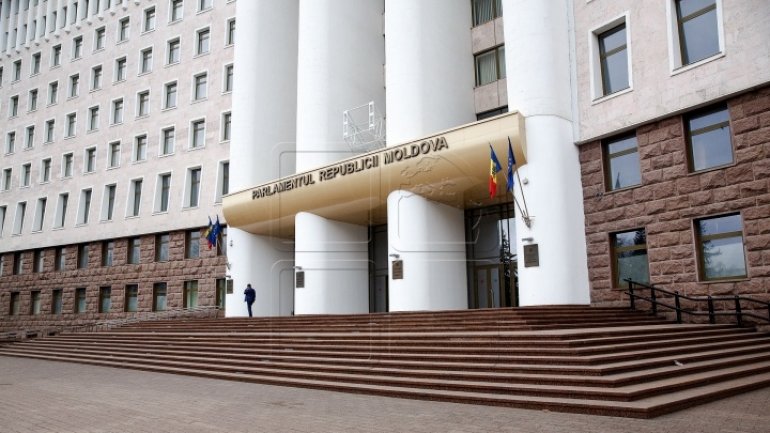 The Moldovans will be able to declare their capital that earlier they used to keep hidden or as registered on other people.

The Parliament has passed, in the first reading, the bill on liberalizing the capital and fiscal stimulation. According to the draft, the citizens will be able to declare their money, real estate, securities and cars.

The provision touches but the natural persons. The future law enables to treat legally such assets, only by paying a 2-percent tax.

As for the fiscal stimulation, it refers to companies and enables them not to pay penalties to the state budget. However they will have to pay the basic taxes, plus 2 percent from the amount of penalties.