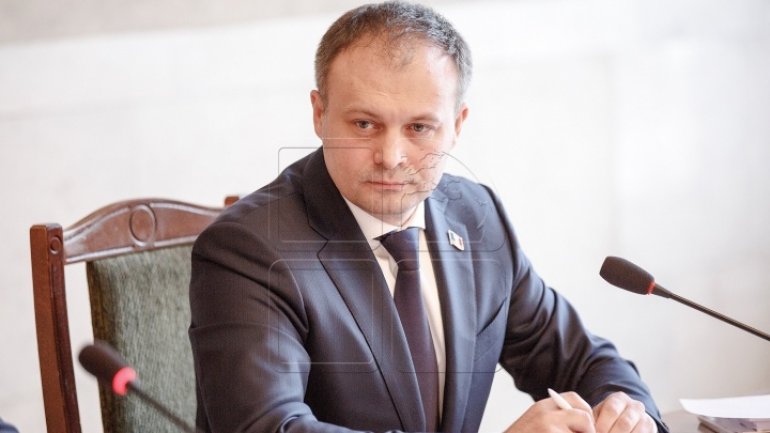 The draft law on changing the Constitution by canceling the immunity of the law-makers will be debated in the plenary sitting of the Parliament next week, said Parliament President Andrian Candu.

"After discussing with the colleagues from the parliamentary majority, the Steady Bureau has decided to introduce this issue on the agenda. The MPs are not above the law," Candu has stated.