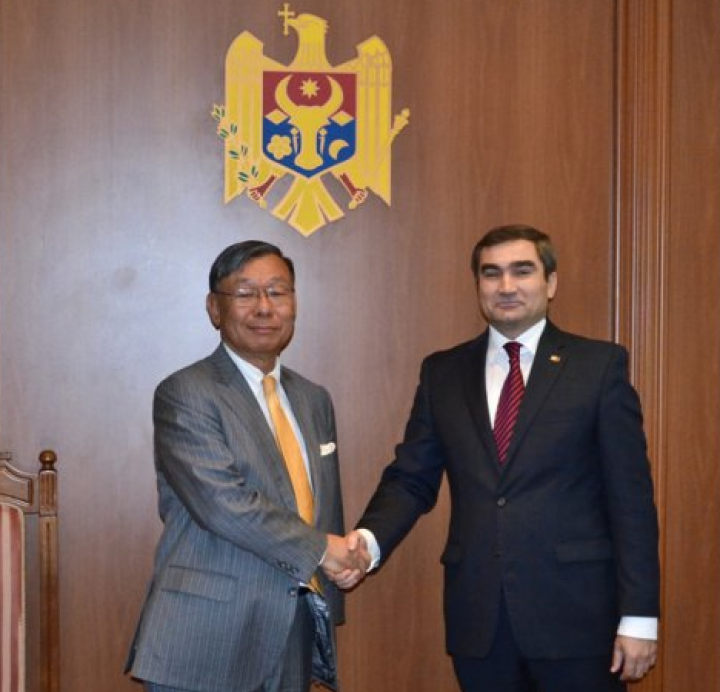 Also, the two officials noted that the inauguration of diplomatic missions to Chisinau and Tokyo would boost contacts at high level and cooperation agenda at multiple levels.

For his part, Shigeki Sumi thanked for the Moldovan authorities’ support for successfully carrying out his mission to Moldova and backed the need to boost the political-diplomatic dialogue, trade exchanges and cultural cooperation.