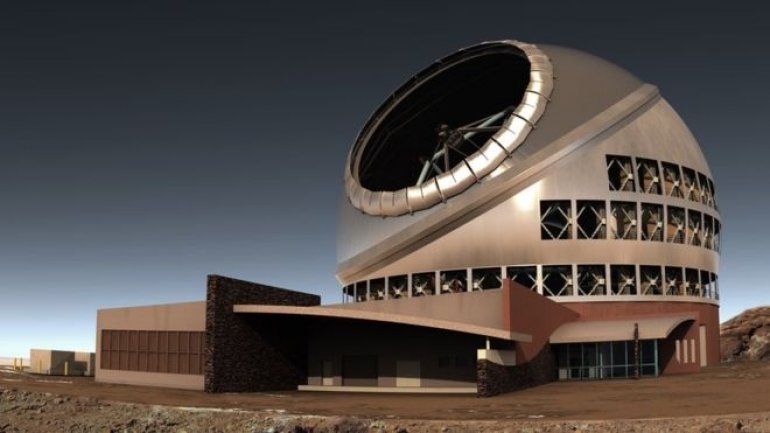 One of the world's biggest telescope projects might be forced to move its location to a different continent, BBC informs.

The Thirty Meter Telescope (TMT) was due to be built in Hawaii, but ran into opposition with indigenous groups which consider its proposed site sacred.

Now the TMT's board says a site in the Canary Islands, Spain, could act as a potential alternative.

The $1.4bn project will enable experts to study the early Universe and peer into the atmospheres of exoplanets.

It is one of a raft of big observatories - along with the European Extremely Large Telescope (E-ELT) and space-based James Webb telescope - intended to serve astronomy into the 2020s and beyond.

The TMT board said it would continue its efforts to gain approval for construction on Hawaii. But if those efforts continue to meet resistance, it's conceivable that astronomers will have to invoke their Plan B.