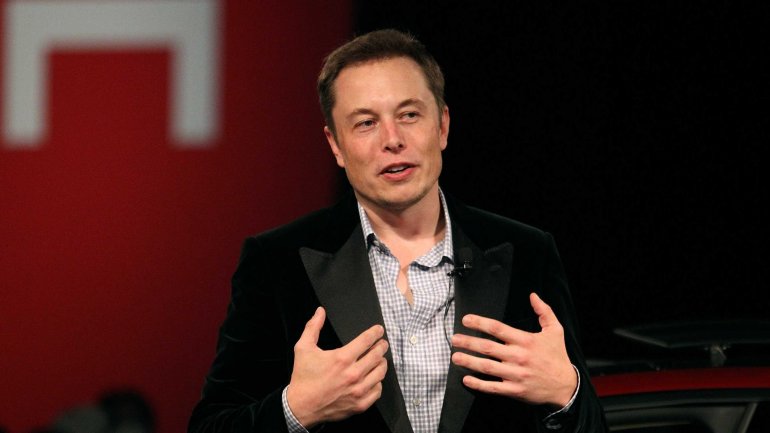 The biggest US tech firms are rallying behind the 2015 Paris climate agreement, despite President Trump's decision to leave it.

Mr Trump's move has been met with dismay from other world leaders signed up to the accord - but much of the outcry can be heard on the west coast of his own country.

The chief executives of Apple, Google, Microsoft and Facebook have all criticised the president's decision.

Elon Musk, who had been a member of Mr Trump's business panel, announced he would leave the post.
"Am departing presidential councils," he tweeted. "Climate change is real. Leaving Paris is not good for America or the world."

Many firms, including IBM and Amazon, said they would continue to try to meet the goals of the climate deal.

"IBM supported - and still supports - US participation in the Paris Agreement," the technology company said in a statement.