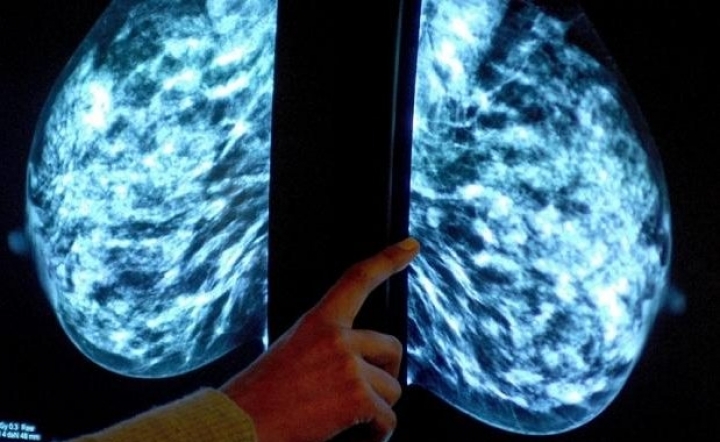 Hormone replacement therapy can triple the risk of breast cancer, the biggest ever study has found, following more than a decade of controversy.

Last year the National Institute of Health and Care Excellence (Nice) changed guidance to encourage more doctors to prescribe HRT claiming too many menopausal women had been left suffering in silence.

HRT is used to treat uncomfortable symptoms of the menopause – such as hot flushes, migraines, disrupted sleep, mood changes and depression – by topping up the decreased levels of hormones produced by the body.

But doctors were reluctant to prescribe it after a study in 2002 suggested it could raise the risk of cancer, a claim later widely disputed.

Now new findings by the Institute of Cancer Research and Breast Cancer Now suggest the original risk had actually been underestimated.

A study of 100,000 women over 40 years found those who took the combined oestrogen and progestogen pill for around five years were 2.7 times more likely to develop cancer compared to women who took nothing, or only the oestrogen pill.

The risk rose to 3.3 times for women who took the drugs for 15 years or more.

Around 14 in 1,000 women in their 50s are expected to develop breast cancer, but that rises to 34 in 1000 for women taking the combined pill, the study suggests.