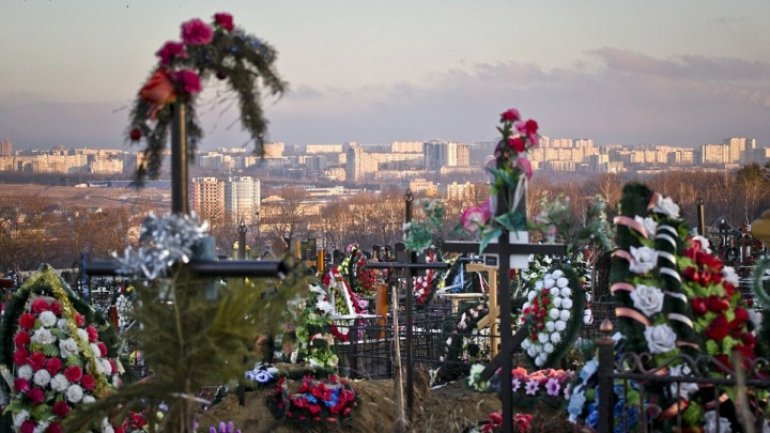 The authorities intend to extend the "Saint Lazarus" cemetery area in Chisinau, which is the largest cemetery in Europe.

According to the head of the municipal enterprise of funeral services, Ludmila Botan, the cemetery area, which currently is of 103 hectares, will be extended with two hectares each year, according to IPN.

At the meeting of the City Hall, Ludmila Botan said that there are no more places already for burial. Annually, over five thousand people are buried there.

There are between 18 to 38 daily funerals.

The proposed expansion of the cemetery should be approved by the Chisinau Municipal Council.

Chisinau municipality has a total of 11 cemeteries, including in the suburbs of the capital.