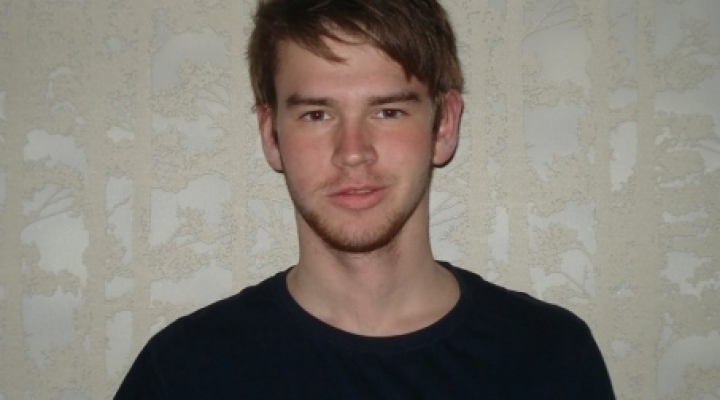 He’s but 20, but has managed to win top positions at national and international contests, and now studies in France. Victor Munteanu from Chişinău decided to leave the country only to return and make it more beautiful.

Vlad Plahotniuc’s Edelweiss Foundation has decided the young man deserves to be encourages in his endeavors and has offered him a scholarship of 20,000 lei ($1,000.)

"We were informed that Victor was a very proactive person participating in national and international contests in different fields. I decided he deserved to be supported by us," said project coordinator Veronica Ţurcan.

Victor studies architecture, and resolved to study far from home. His dream is to become a good architect and change Chişinău’s image.

"My job is to use environment-friendly materials in constructions. I opted for Strasbourg because it had a very strong architecture school," Victor Munteanu said.

At his 20, the man can be proud of nice results.

Victor knows how he’ll use the money he has gained.

"Architecture needs not only time, energy, but many materials for blue prints, for cardboard, for molds, paper, pencils, watercolors."

His parents have always supported him and wait for him to return home.

"We miss him. We always support him, keep our fingers crossed, when he passes exams," says mother Lilia Munteanu.

His teachers are proud he may be set as an example for other youths.

"He was an extraordinary child, interested in physics, making big efforts. He had a special attitude towards the physics classes," said the teacher Tamara Rusu.