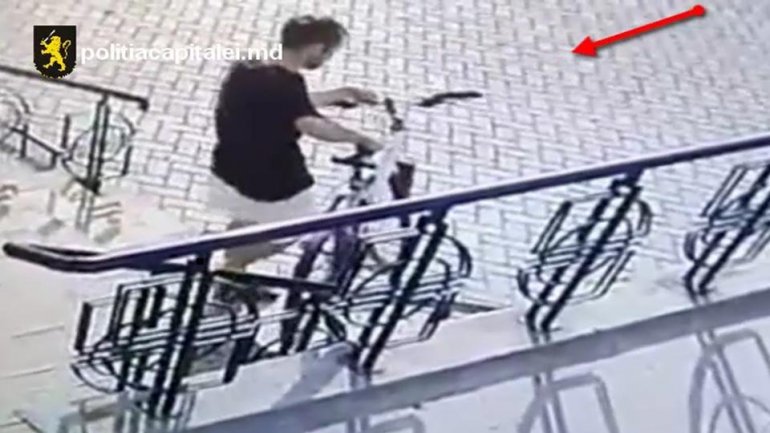 A bicycle thief, aged 42, was detained by the police. The man was surprised by the surveillance cameras located in the stair of the residential buildings where the bikes were left by the owners.

The guy recognized his guilt, declaring that the bicycles were left unattended and he took it only for having a walk.

He was previously tried for similar crimes as well.

Bikes will be returned to the owners.

The man is prosecuted for theft and risks imprisonment of up to 4 years.