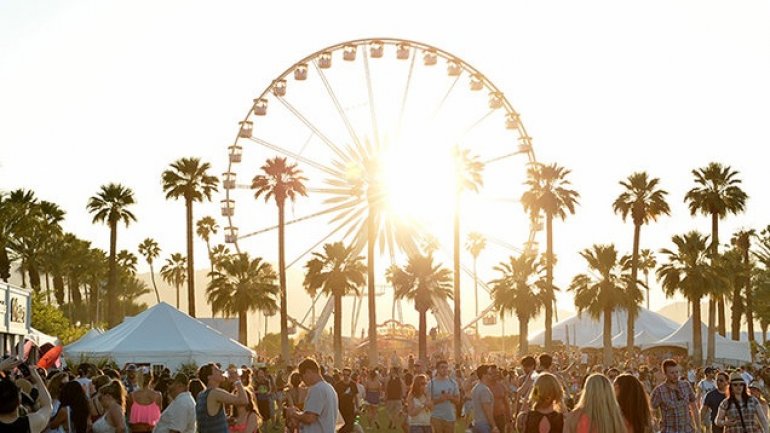 Beyonce has pulled out of performing at California's Coachella music festival in April under doctor's orders, BBC reports.

The pregnant singer was due to top the bill at the annual festival in the California desert on 15 and 22 April.

Organisers have said Beyonce will headline the event in 2018 instead.

"Following advice of doctors to keep a less rigorous schedule, Beyonce has made the decision to forgo performing at the 2017 Coachella Valley Music & Arts Festival," a statement said.

"However, Goldenvoice and Parkwood are pleased to confirm that she will be a headliner at the 2018 festival. Thank you for your understanding."