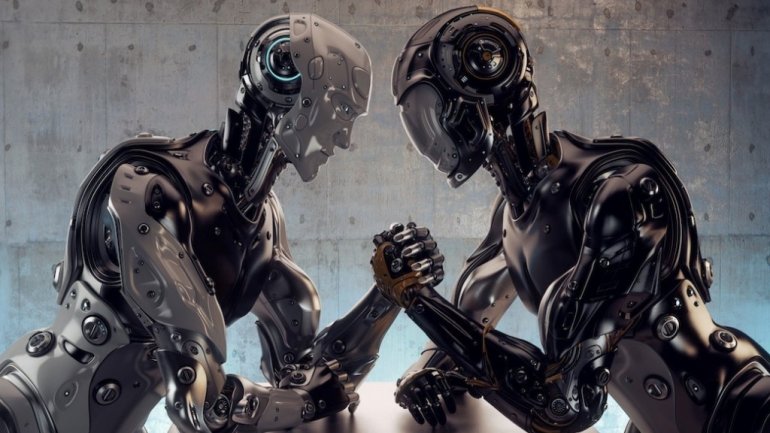 If your job involves inputting reams of data for a company, you might want to think about retraining in a more specialised field. Or as a plumber.

After industrial robots and international trade put paid to many manufacturing jobs in the West, millions of white-collar workers could now be under threat from new technology such as artificial intelligence (AI).

The issue of how best to face up to this "Fourth Industrial Revolution" has been exercising politicians and business leaders this week at the World Economic Forum in the Swiss Alpine town of Davos.

The progress of artificial intelligence has been "staggering" in recent years, said Vishal Sikka, chief executive of Indian IT services giant Infosys.

"But in many ways we are at the beginning of this evolution and we face the prospect of leaving a larger part of humanity behind than in any other (industrial) advance," he warned.

Public disquiet about technological change and globalisation has already sparked a populist backlash in Western countries, culminating in Donald Trump's inauguration as US president on Friday.

But much more dislocation could yet be coming, and both the public and Western governments need to wake up to the challenge, observers say.