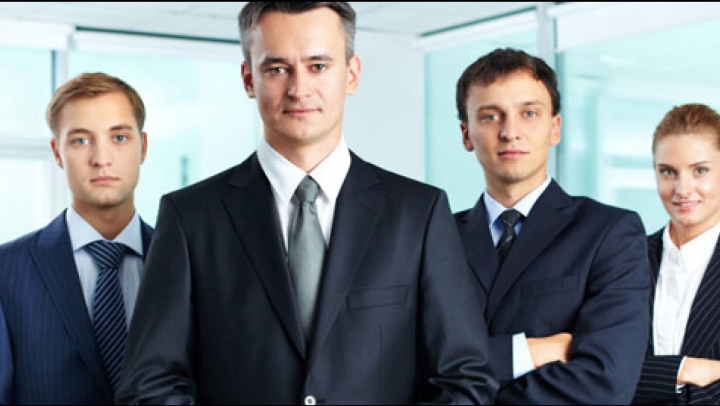 Investors should be wary of CEOs that take home excessive paychecks and bonuses.

The authors, who studied 429 large U.S. companies over a 10-year period, summarized their findings this way: "Has CEO pay reflected long-term stock performance? In a word, 'no.'"

The report found that average shareholder returns over the decade were 39% higher when a company's CEO was in the bottom 20% of earners compared to a CEO in the top 20% of earners.

The trend even holds across sectors.