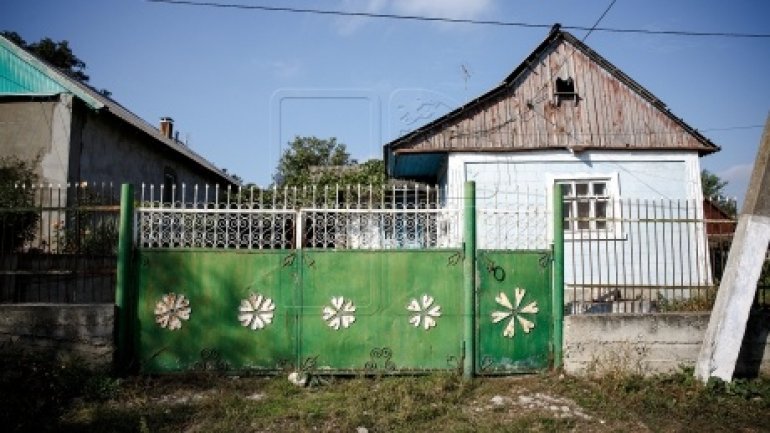 The living conditions have improved for over 70 percent of households in Moldova. The census, that has been conducted in 2014, shows that almost half of the houses in the country are equipped with a bathroom and a shower.

The figure is up 21 percentage points compared to 2004.

According to statistics, over 55 percent of the houses were connected to the sewerage system, and every third house was provided with central heating system.

The data also shows that less than 1% of households or 6,500 houses are equipped with facilities of renewable energy, and 3 percent have an air conditioner.

Over 90 percent of households had television, telephone and a radio. However, four out of ten households were connected to the Internet.