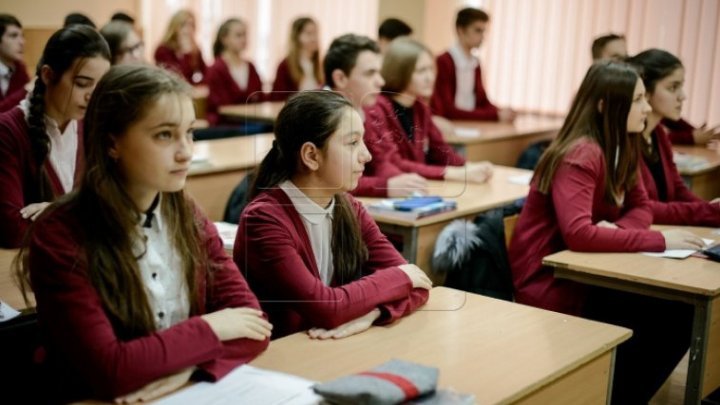 The best teacher contest took place these days in Chisinau. Among the 13 participants, 6 have been awarded. The received and money within an official ceremony. Among the best teachers of 2019, there is Diana Dusan.

Diana gives advice to the parents and children who face different problems.

"Now, as I have been awarded, I believe in myself more than I used to", said Diana Dusan.

At the Center for Childhood, Teenage and Family live 15 children aged between 7 and 18. Nicoleta ran away from home because of her family's condition. When she turns 18, she will leave the orphanage.

"I don't speak with the psychologists very often. Instead, I talk to Mrs. Diana, and I tell her my secrets", said Nicoleta.

Victoria Vrabie is another teacher who was awarded. She works at an orphanage for years.

"It is a pleasure to live with these children", said Victoria Vrabie.

The local authorities appreciate the activity of the social teachers.

"These people are the best in this field. It is very important to award them", said Lucia Caciuc, interim of the direction of the children rights.