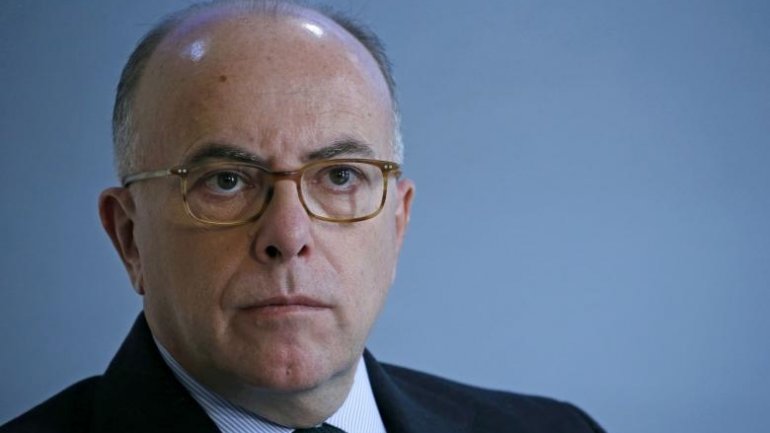 Bernard Cazeneuve has been appointed as the new Prime Minister of France after Manuel Valls quit his post to focus on running as President in the country's coming elections, according to Independent.

He will be seeking the Socialist nomination for the vote, hoping to pit himself against conservative candidate Francois Fillon and Marine Le Pen, leader of the far-right Front National.

"I have appointed Mr Cazeneuve as Prime Minister and charged him with forming a new government," said President Francois Hollande, who will not be running for re-election.

The 53-year-old is a close ally of Mr Hollande and has become a popular figure in French politics as the champion of measures tackling extremism.

Since being appointed interior minister in 2014 he has led the response to a series of terror attacks claiming more than 200 lives, championing counterterrorism and intelligence laws and implementing the country's continuing state of emergency.