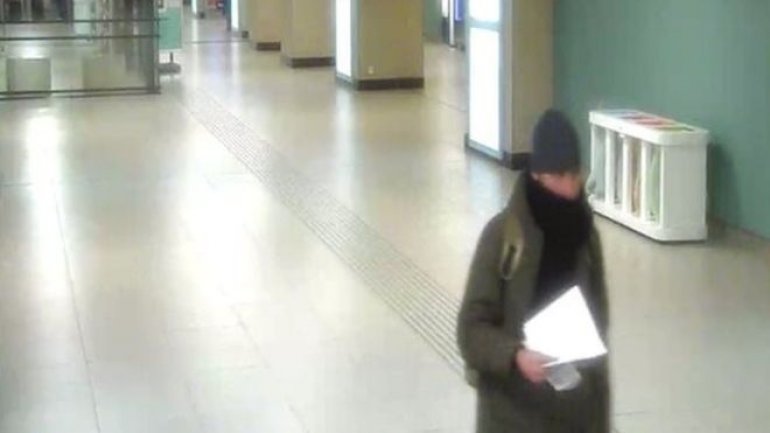 Berlin police have detained a Tunisian man suspected of eating dinner with Anis Amri the night before he drove a lorry into a crowded Christmas market, according to BBC.

Twelve people died in the 19 December attack. Amri fled to Italy and was shot dead by police in Milan.

Investigators believe Bilel A, aged 26, was either involved in planning the attack or at least knew about it.

Police say they have arrested him on suspicion of benefit fraud as they do not have enough evidence against him.

Federal prosecutors' spokeswoman Frauke Koehler told reporters on Wednesday that the suspect had known Amri since the end of 2015 and that the pair had met at a restaurant on the evening before the attack and had "very intense conversations".