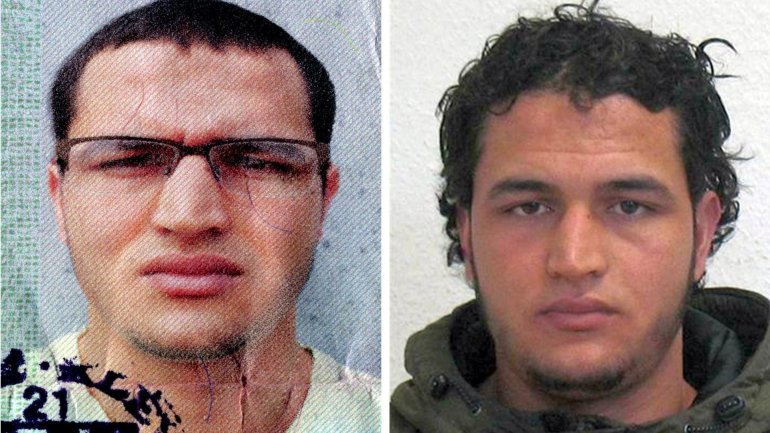 Anis Amri, the suspect behind Monday night’s terror attack in Berlin, has been killed in a police shootout in Milan, according to an unconfirmed report by Panorama, an Italian news magazine, informs The Guardian.

Panorama claimed in an exclusive report this morning that Amri was killed in a routine traffic stop at 3am today in the Piazza I Maggio in the Sesto San Giovanni neighborhood. The report was not immediately confirmed by the Italian government or any law enforcement officials.

Panorama reported that Amri pulled out a gun and began shooting at the officers. It said that an officer who had been on the job for nine months then killed the suspect.

The officer was shot in the shoulder but is alive. Italy’s top law enforcement official, the interior minister, Marco Minniti, is due to address the press at 10:45 am (9.45am GMT). Amri was believed to have spent several years in Italy before he traveled to Germany.There were separately reports of a shootout in Milan in several Italian newspapers.

PUBLIKA.MD reminds that on Monday evening an articulated lorry has ploughed into a busy Christmas market in the heart of Berlin, killing 12 people and injuring 48 others.