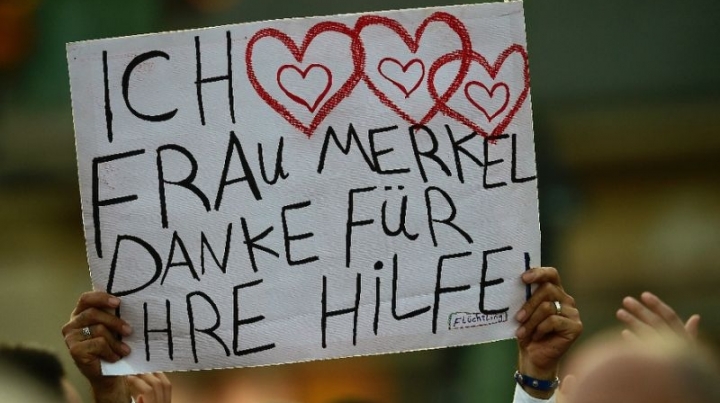 Residents in Berlin are voting in state elections that are predicted to deliver a blow to Chancellor Merkel's Christian Democrats. Voter unease with her refugee policy has led to a surge in support for the populist AfD.

Polling stations opened at 8 a.m. in the German capital, where some 2.5 million people are eligible to cast ballots for the city's assembly.

Opinion polls have forecast big gains for the right-wing Alternative for Germany (AfD) party. The AfD campaigned heavily on migration, seeking to capitalize on a popular backlash against Chancellor Angela Merkel's open-door refugee policy which led to an influx of more than 1 million asylum seekers into Germany last year.

Polling also suggests the Social Democrats (SPD) led by Berlin Mayor Michael Müller, will remain the biggest party in the regional assembly, with a predicted 24 percent of the vote.

The AfD is polling around 14 percent, an outcome that would allow it to enter its 10th regional assembly out of 16 German states.