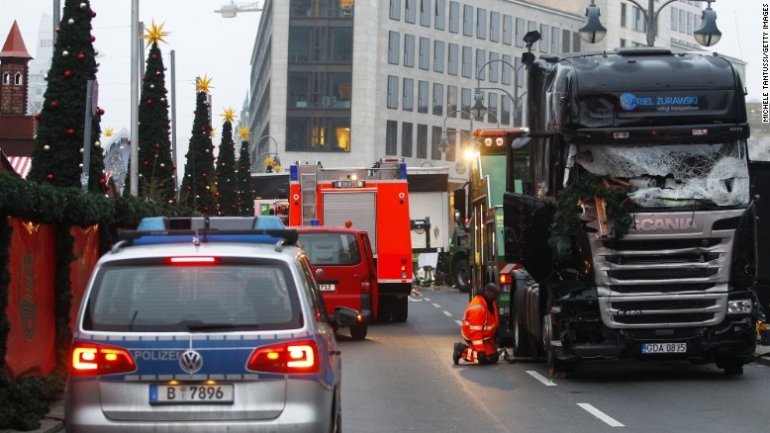 Police are searching for a Tunisian man in his early 20s in connection with the Berlin Christmas market attack, a German security official told CNN.

The suspect's identity papers were found inside the cabin of the truck used in the attack, the official said.

Authorities released another man who was arrested shortly after the attack, which left 12 people dead and 48 injured, saying they did not have enough evidence to hold him.

Police have appealed to the public for any digital videos and photos they have of the incident or possible suspects. They tweeted Tuesday that they had so far received 508 leads.