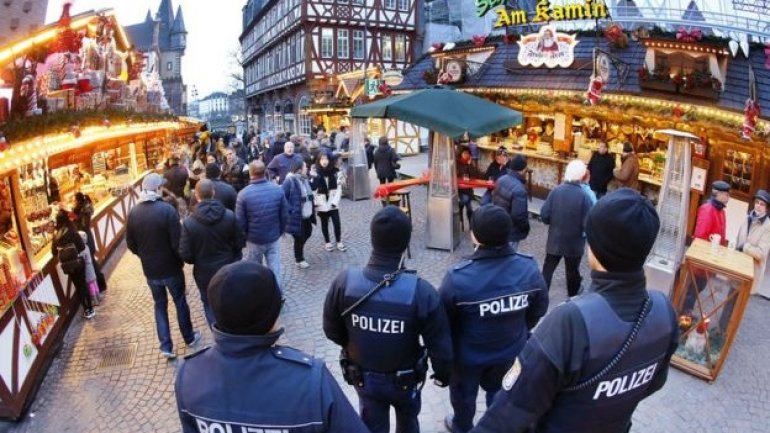 German police are hunting for the perpetrator of the truck attack at a Berlin market which killed 12, according to BBC.

Police released the only detained suspect on Tuesday, saying there was no evidence to link him to the attack.

They now say more than one suspect may be on the run, possibly armed, and security has been stepped up in the German capital.

So-called Islamic State (IS) said one of its militants carried out the attack, but offered no evidence.

The former suspect, a Pakistani national named Naved B, had denied any connection with the attack.

Police said there were no forensic clues to link him to the vehicle, and had expressed doubt about his involvement soon after his arrest.