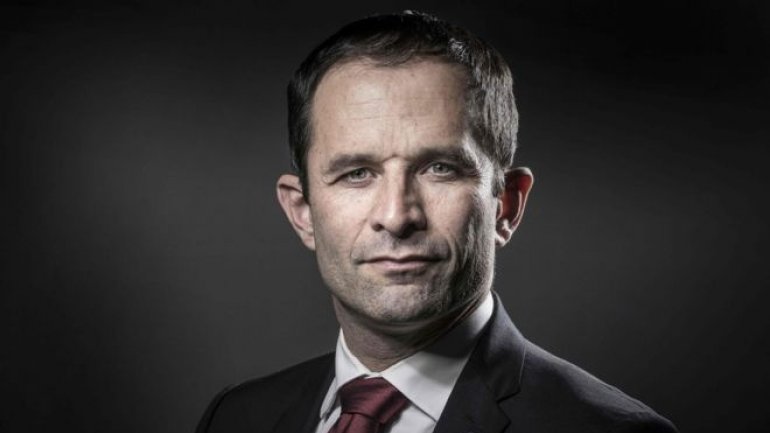 Benoit Hamon will be the French Socialist Party's candidate in the presidential elections in April, after winning a run-off vote, according to BBC.

The ex-education minister comfortably beat Manuel Valls, a former prime minister, who conceded before the final tally was completed.

The Socialists are not expected to do well in the election.

After his win was announced, Mr Hamon said: "Despite the differences, the forces of the left have never been so close in terms of ideas. Let's come together."