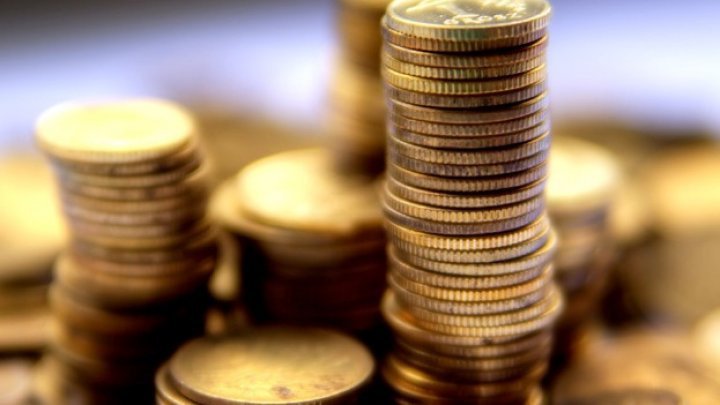 Republic of Moldova has an upward economic trend in the last 3 years, marked by GDP growth of over 4%. This economic growth is above the average of the CIS states (+ 2.2% according to IMF estimates) but also in some EU countries, even though more taxes and duties are higher than in several countries in the region such as Belarus, Bulgaria, Romania, Serbia, Hungary or Montenegro, according to an analysis published by AOAM.

With the adoption of the pro-business reform by the Moldovan government, which provides for the reduction of wage taxes and fiscal stimulation, we will analyze through the international experience the impact of these measures on:

International practice in countries such as USA, Romania, Bulgaria, Hungary, Slovakia and Slovenia confirms the beneficial effects of fiscal relaxation measures on economic and social results.

US:
The US leadership is expecting an annual economic growth of more than 3% which Americans have not seen since 2005. Several economists claim that this will happen for 2 reasons: increased government spending and tax cuts. Source: BBC

The growth of the US economy is also due to an increase in population consumption of 4%. However, this demonstrates that the US government's fiscal stimulus has had an impact on the income of the population. Source: Bloomberg.

According to data released by the US Department of Labor, for the first half of 2018 there is a decline in the unemployment rate at the lowest level in the last 18 years - at 3.8%. This data exceeded the initial estimates of experts, banks and even the US Reserve Fund. Source: BBC.

Romania:
Romania's economy will continue to grow above its potential in 2018, by about 5.1-5.5%, driven by fiscal incentives. At the beginning of the year, even an increase of about 6.1% is forecast for 2018. Source: Ziarul Financiar

In July, the National Commission for Strategy and Prognosis corrected salary average earnings figures and they were changed. Source: Mediafax

In addition, the National Institute of Statistics in Romania showed that in the first quarter of 2018 Romanians' incomes increased by approx. 20%. Source: Adevarul.

The unemployment rate at national level, calculated by the National Employment Agency of Romania, maintains its downward trend. Thus, at the end of May 2018, this indicator was 3.48%, decreasing by 0.10% compared to the previous month and below the value recorded at the end of the same month of 2017 by 0.72%. Source: Agerpres

Bulgaria:
Bulgaria's fiscal stimulus determines that GDP growth will continue for the third consecutive year with a forecast for next year at around 4%. The engines of economic growth are increasing domestic consumption and improving the investment climate. Source: European Commission

European Commission data show that the Bulgarian government's economic and fiscal policies over the past 3 years have a direct impact on the continuous rise in wages, which stimulates the internal market. Source: European Commission

With the rise in wages and external investment as a result of tax cuts, notably following the introduction of a 10% fixed income tax, a steady drop in the unemployment rate has been reported, from about 12% in 2014 to about 5% 2018, which is below the EU average. Source: Independent Balkan News Agency.

Hungary:
Hungary's fiscal reforms have led to an increase in domestic demand, which is directly linked to rising incomes for the population. Therefore, due to high domestic demand, GDP growth in Hungary remains the second consecutive year at around 4%, which is twice as high as in 2016, when GDP grew by 2.2%. Source: Budapest Business Journal

Due to substantial tax cuts and wage increases, it is expected that real wages in Hungary will increase by 40% in the next six years and will lead to an improvement in living standards. Source: Government of Hungary.

The reduction in wage taxes has contributed to the increase in consumption, which has led to the creation of new jobs and a sharp decrease in the unemployment rate, which has not happened since 2002. Source: OECD

Slovakia:
The fiscal reforms in Slovakia lead to continuous economic growth, about 4% in 2018 and 2019, the main engines of growth being domestic consumption and investment. Source: European Commission