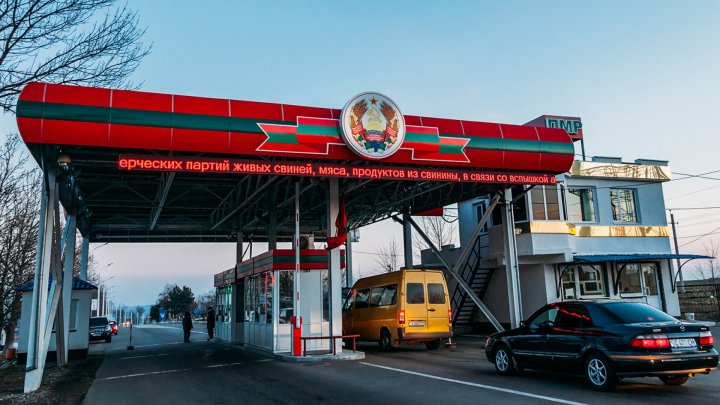 Chisinau calls for the removal of unilateral control stations which are located in the town of Bender by the authorities on the left bank of the Dniester River. Thus, citizens have been illegally subject to rigorous control for several months. The subject was discussed at a new meeting of the Joint Control Commission.

The mobile stations of the so-called "customs officers" and "border police" have been observed several times in this area around the village of Varniţa. According to the Chisinau delegation to the Unified Control Commission, their location violates the regime in the Security Zone.

Several inhabitants of the village of Varniţa confirm that they have seen mobile stations several times around the village.

"They are here permanently, maybe three or four hours a week." "Stop and check people"

Some people think that these posts create many inconveniences.

The Chisinau Delegation in the Joint Control Commission asked Tiraspol representatives for explanations on this subject. According to them, these actions violate people's rights to free movement.

"The Moldovan delegation reiterated the issue and appealed to all and more specifically to the Transnistrian side to clarify this issue. It is also possible to talk about the free movement of citizens," said Iob Solonenco, co-chair of the Unified Commission of Control.

After all, there was no consensus on the subject at the meeting. The issue will be discussed at a next meeting of the Joint Control Commission.