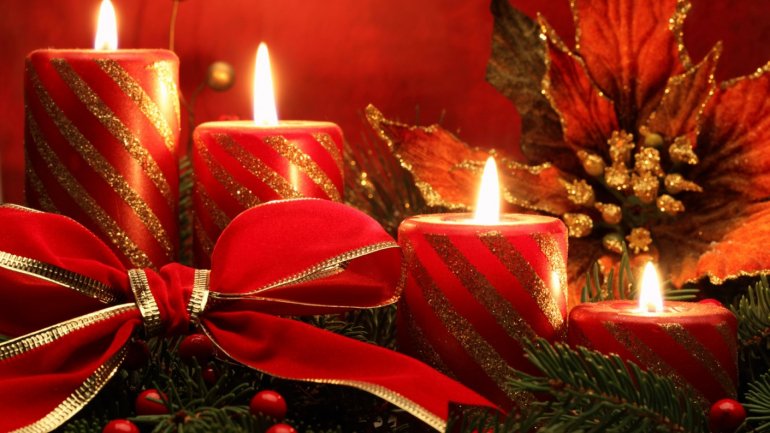 During Christmas Eve, some Moldovans forecast, using onions, what weather and harvest to expect this year.

"We took and cut 12 onions, set them like this. Put a little salt and put them for the months we need and leave them overnight. In the morning, the wet leaves will represent rainy months."

Multiple superstitions are also regarding the household.

"In Christmas Eve the chickens get down from the nests. Since the old days it is said that this way they will have chicks. Elders claim that it is true in 90% of cases."

Moldovans who still remember superstitions from the past have certain rituals used to guard farm animals from illnesses.

"When I had a cow and it gave birth, I would take braided bread “Craciunel”, would soak it in water and give it to the cow. It is a tradition for the cow to have milk and stay healthy."

Those traditions have pagan origins and the church refuse to recognize them.

"Superstitions are mostly used in villages that are more isolated from central roads, more isolated than others. The base of these superstitions and beliefs is pagan, they come from antiquity and do not fit us, in the modern days" chief of the folkloric sector from Academy of Sciences of Moldova, Mariana Cocieru said.

"Sometime people, especially young men, do not know of church's traditions, it being passed down from parents or grandparents, who were not very religious and would not attend much the service, sometimes, they do unpleasant acts which has nothing to do with the church" priest Antonie Cumpătă said.