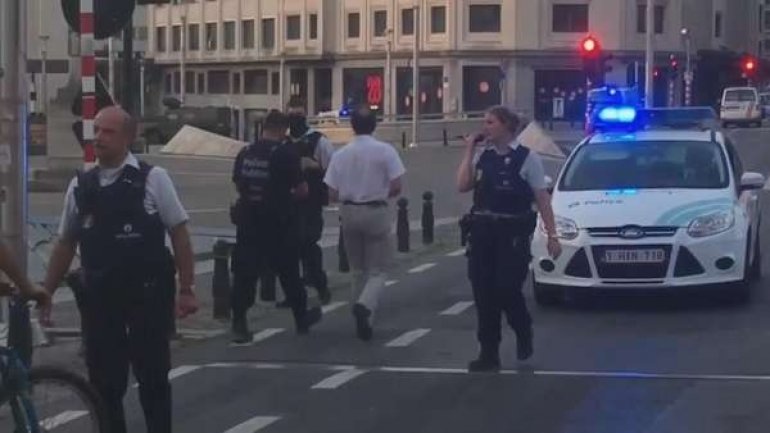 Belgian police say an “incident involving an individual” at Brussels Central Station is under control as local media ran reports that a person wearing an explosive belt had been “neutralised”, according to Euronews.

The area around the station had been evacuated and several eyewitnesses said they had heard what sounded like small explosions or gunfire.

Aside from the person said to have been wearing the belt there were no further casualties, say police.
AFLĂ imediat Știrile Publika.MD. Intră pe Telegram