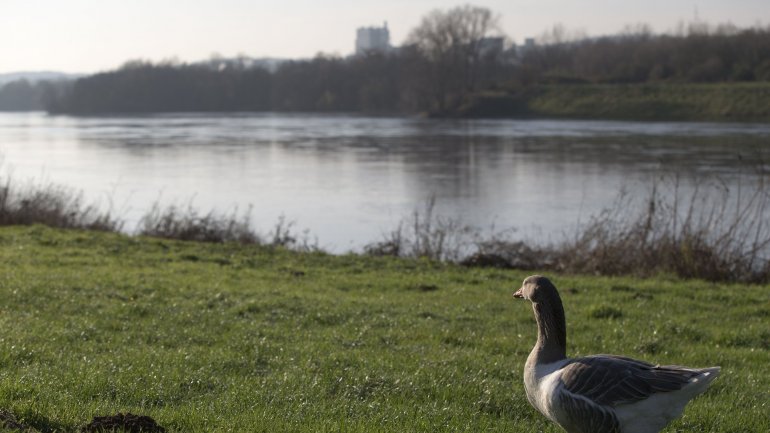 Belgium is about to get smaller and the Netherlands bigger after the countries agreed to a swap of land, reports The Guardian.

Each will cede small, uninhabited parcels of land to reflect a change in course of what is known in French as the river Meuse, and in Dutch as the Maas. But the exchange is not equal: Belgium will give two peninsulas of 16 hectares to the Netherlands and receive one of three hectares in return.

The reason for the change comes down to humans straightening the river. After Belgium gained independence from the Netherlands in 1830, the border was drawn along the Meuse. But in 1961, the river was straightened to make navigation easier, placing parts of each country’s territory on the other side of the river.

With the current border, the only way to reach land without crossing into another country is by boat.

A Belgian foreign ministry spokesman said: "It was just not logical that that a small piece was still part of Belgium."

The border will most likely change at the start of 2018 after both countries have ratified a treaty signed on Monday by the Dutch and Belgian foreign ministers.

The land swap, however, does not extend to the border village of Baarle-Hertog, which has non-contiguous part of the Netherlands in Belgium, and vice versa.