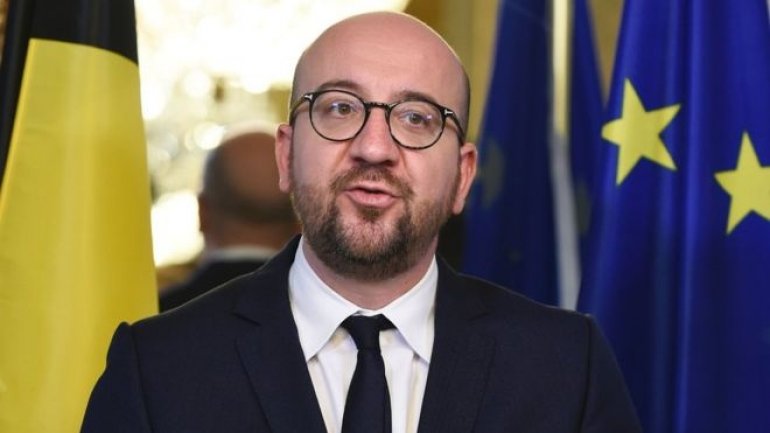 Belgian political leaders have reached a consensus in support of the Ceta trade deal between the EU and Canada, Prime Minister Charles Michel has said, reports BBC.

He said "an agreement" was found after the latest round of negotiations with Belgium's French-speaking communities who have held up the deal.

A signing ceremony on Thursday was cancelled after the region of Wallonia vetoed the deal.

A Belgian deal would still have to be approved by the other 27 EU members.

Under Belgium's federal system, the national government cannot sign the deal unless all six regional parliaments approve it.

French-speaking Wallonia, a staunchly socialist region of 3.6 million people, had been leading objections to the deal, demanding stronger safeguards on labour, environmental and consumer standards.

Mr Michel tweeted: "All parliaments are now able to approve by tomorrow at midnight. Important step for EU and Canada."

It took seven years to negotiate Ceta, the EU's most ambitious trade deal yet.

The Ceta wrangling has raised new concerns about future UK negotiations with the EU on a Brexit trade deal.

A major stumbling block is the plan to create new commercial courts to handle disputes between companies and national governments.

Wallonia fears they would give too much leverage to multinationals. It also wants more protection for Walloon farmers, who would face new competition from Canadian imports.