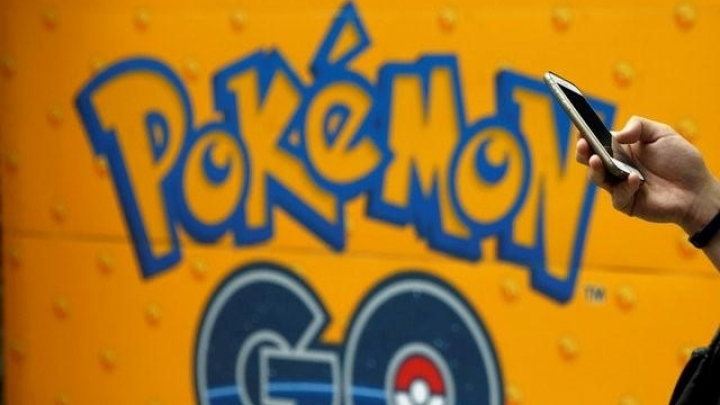 Inspired by the success of Pokemon Go, a Belgian primary school headmaster has developed an online game for people to search for books instead of cartoon monsters, attracting tens of thousands of players in weeks, Reuters informs.

While with Pokemon Go, players use a mobile device's GPS and camera to track virtual creatures around town, Aveline Gregoire's version is played through a Facebook group called "Chasseurs de livres" ("Book hunters").

Players post pictures and hints about where they have hidden a book and others go to hunt them down. Once someone has finished reading a book, they "release" it back into the wild.

"While I was arranging my library, I realized I didn't have enough space for all my books. Having played Pokemon Go with my kids, I had the idea of releasing the books into nature," Gregoire told Reuters.

Though it was only set up a few weeks ago, more than 40,000 people are already signed up to Gregoire's Facebook group.

The hidden tomes range from books for toddlers through to Stephen King horrors, placed around Belgian towns and countryside, often wrapped in clear plastic to keep off the rain.

The Detournay family from the town of Baudour in southern Belgium said the game was now part of their morning walks. They found one book and left four others for people to find.

"My daugther said it's like hunting for easter eggs, only with books," Jessica Detournay said.

When they returned home, they received a Facebook notification informing them that somebody had already found two of their books.

Gregoire is now contemplating taking the game a step further and creating an app for it.