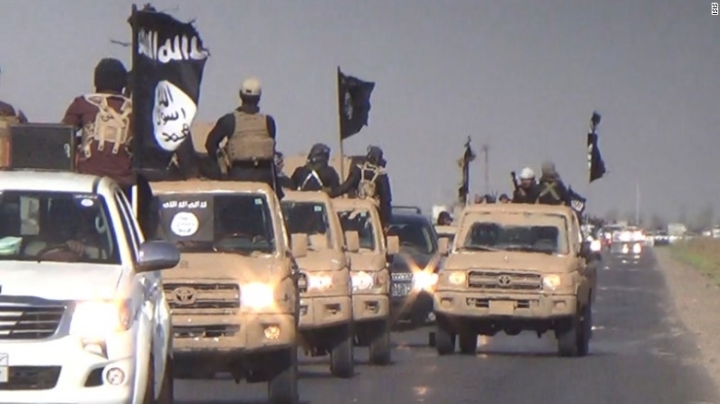 Hungarian authorities said on Friday they had detained a Belgian woman aged 18 and a French woman aged 19 as they were heading for Syria to join groups linked to Islamic State, informs Reuters.

The two women were detained under European arrest warrants for suspected "terrorism-linked activity" on Thursday at 0100 GMT as they were trying to cross into Serbia on a bus from Vienna to Sofia, police said in a statement on their website.

The two women were detained at Roszke, the chief border crossing into Serbia.

Hungary was on a main transit route into Europe for hundreds of thousands of migrants in 2015. It has since built a fence on its southern border with Serbia and Croatia and introduced tough laws and police and army patrols to prevent illegal crossings.