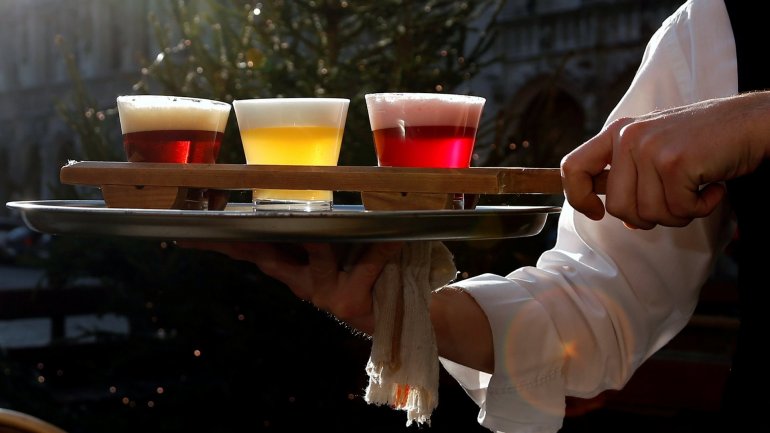 Next time you raise a glass of Belgian beer, rest assured: it’s a cultural experience. Unesco is adding the drink to its list of Intangible Cultural Heritage of Humanity, reports The Guardian.

Belgian beer is known throughout the world for its wide array of tastes, from extremely sour to bitter, and is brewed in numerous cities, towns and villages across the west European nation of 11 million people.

The beer’s history stretches back centuries to medieval monks and has been celebrated in paintings by Pieter Brueghel the Elder and in countless songs.

Brussels’ regional leader, Rudi Vervoort, said on Monday that beer “has been a part of our society since time immemorial”.

Belgian beer is not all about history, though. This year, one brewer, Brugse Zot, moved with the times by building a beer pipeline out of the medieval centre of Bruges to a bottling plant on the city outskirts as a way to resolve environmental and architectural concerns.

And at a time when many pubs are closing or falling on hard times as overall beer consumption declines, such international recognition is more than welcome for the industry.

Sven Gatz, who was head of the Belgian Brewers association before becoming culture minister for the northern region of Flanders, compared the Unesco move to winning the World Cup.

Unesco said beer was about more than just drinking alcohol. “Beer is also used by communities for cooking, producing products like beer-washed cheese, and paired with food,” it said.