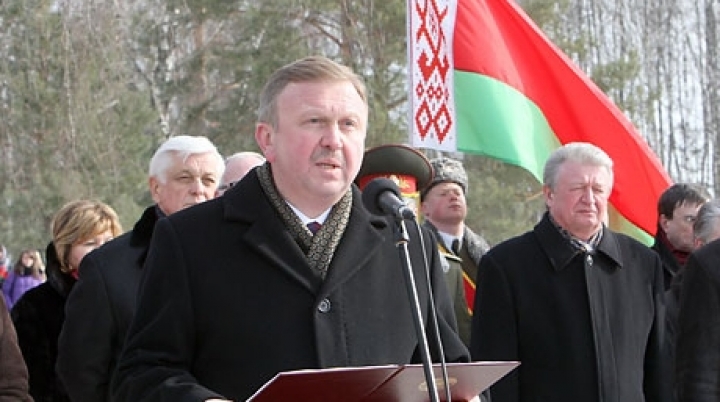 The Prime Minister of Belarus, Andrei Kobyakov, is expected to visit Moldova on 2-3 October, BelTA reports.

Andrei Kobyakov is expected to meet with Moldova Prime Minister Pavel Filip and Moldovan President Nicolae Timofti. The Belarusian head of government will also take part in the opening ceremony of the Belarusian Culture Center.

During the visit the sides are supposed to sign an agreement on cooperation between the Belarusian Industry Ministry and the Moldovan Economy Ministry for the sake of renewing the passenger transport fleet in Moldova.

An action plan for 2017-2019 will be signed on executing the agreement on trade, economic, scientific, technical, educational, and cultural cooperation between the Minsk Oblast administration and the administration of the Moldovan autonomous territorial unit of Gagauzia.

A number of contracts between Belarusian and Moldovan companies are expected to be signed as a result of the economic forum.