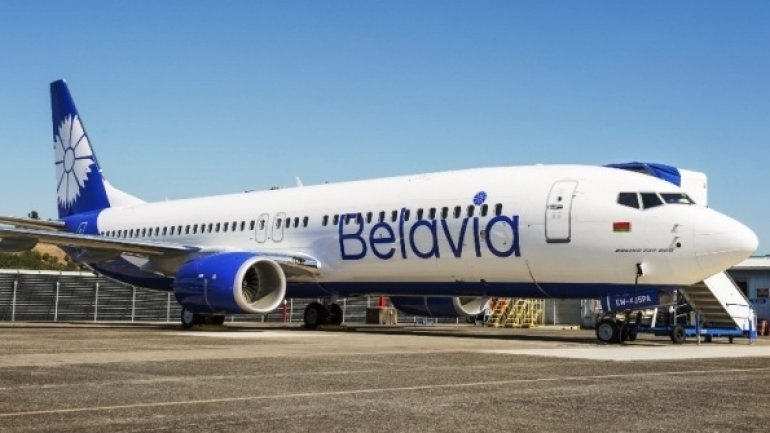 “Belavia's passenger traffic has almost doubled since 2012. We expect that the number of our customers will continue growing, first of all through the expansion of the flight network. We are launching a flight to Brussels and resuming flights to Yerevan. We are also considering flights to other destinations. No final decision has been made so far on air service to Chisinau and Nizhny Novgorod,” Anatoly Gusarov said.

He noted that the flights will increase the company's passenger traffic by 10-12% in 2017. In 2016, Belavia carried almost 2.5 million passengers, up by 19.1% from 2015. The number of transit passengers increased and accounted for 50% of Belavia's total passenger traffic.

“The suspension of direct flights between Ukraine and Russia provided us with a great opportunity to boost the transit via Minsk National Airport. However, even before that, the number of transit passengers was on the rise starting from 2012,” Anatoly Gusarov emphasized.

He added that Belavia is not the only airline trying to take over these clients. “One Russian website estimates that some 80% of the passengers flying between Ukraine and Russia travel via Minsk.

The rest go via Riga, Istanbul, and Warsaw. We worked hard to achieve this, to improve our service, fee policy, to launch new flights,” he stressed.

Belavia currently operates 49 regular flights to 27 destinations in Europe, the CIS and Asia.