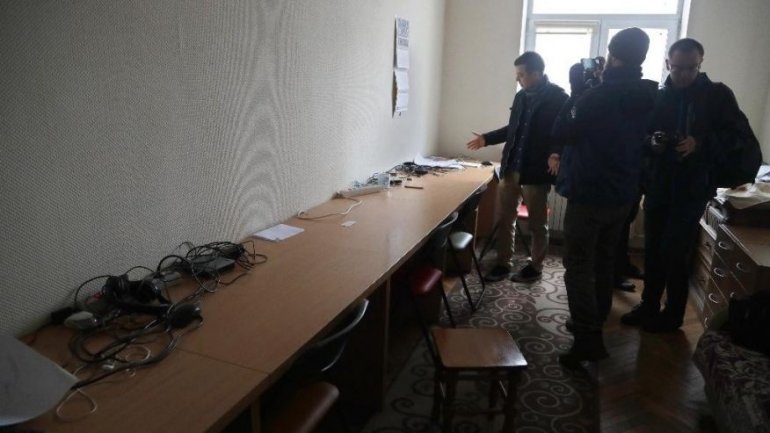 Police in Belarus have raided the offices of an independent TV channel in Minsk, seizing equipment and detaining at least one cameraman, Euronews informs.

The Belsat network has given extensive coverage to recent anti-government protests in the former Soviet republic.

The channel is seen as an alternative to Belarus’ state-controlled TV.

Journalists working in the country say they, along with government opponents, are being targeted.
AFLĂ imediat Știrile Publika.MD. Intră pe Telegram