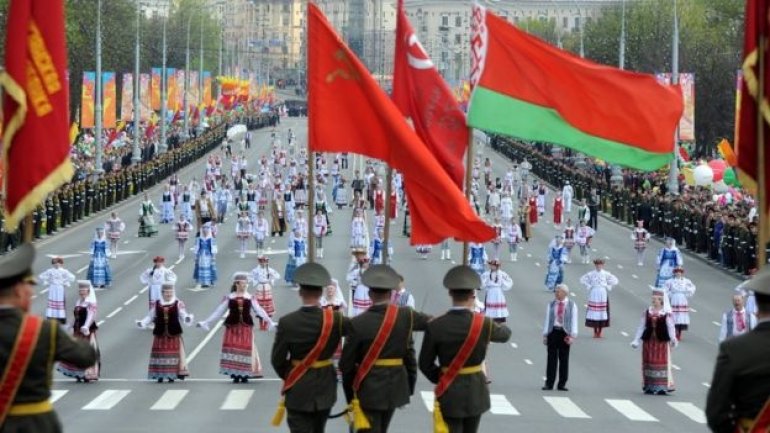 Belarus offers a bridge between the continent's two largest markets and asks for stronger support of cooperation between the Eurasian Economic Union and the EU, Belarus' Deputy Minister of Foreign Affairs Oleg Kravchenko said in his speech during the 8th annual forum EU Strategy for the Baltic Sea Region (EUSBSR) which takes place in Berlin on 13-14 June, BelTA has learned.

“Belarus is an active promoter of connectivity in a broader context. As a stakeholder in both the Eurasian Economic Union and the Eastern Partnership, Belarus offers a bridge between the continent's two largest markets. We are convinced that “integrating integrations”, as we call it in Belarus, is part of the natural order of things in our region.

We ask for stronger support of cooperation between the Eurasian Economic Union and the EU at least at the expert level. Considering the current difficulties in the EU, the instability and conflicts in the neighboring countries, it is in our common interest to make our region, the Baltic Sea region, the area of stability, prosperity and security,” Oleg Kravchenko said.

In his words, although Belarus does not have an access to the sea, the country has always been an active player in the Baltic. At present, when the processes of economic integration and regionalization are continually expanding, the region is becoming more and more important for Belarus.

The European Union member states united by the EU Strategy for the Baltic Sea Region, namely Sweden, Denmark, Estonia, Finland, Germany, Latvia, Lithuania, and Poland are in the lead of the Belarus-EU trade and economic relations and represent a major driving force in the modernization of the Belarusian economy. They are also an important source of foreign direct investments for Belarus.