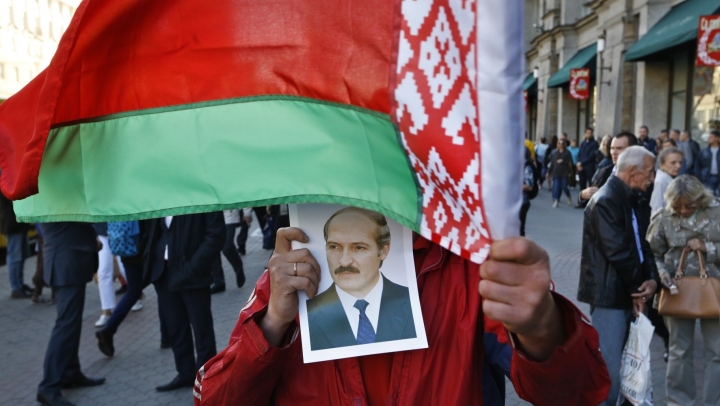 Belarusians have voted in parliamentary elections that are expected to keep in power allies of strongman President Alyaksandr Lukashenka, who has ruled the former Soviet republic for more than two decades.

Turnout in the September 11 ballot was reported at 74.32 percent, according to the Central Election Commission. A total of 521 candidates are competing for 110 seats in the lower house of parliament.

Commission Chairwoman Lidia Yermoshina told journalists in Minsk on September 11 that the elections had been certified valid in all 110 constituencies.

Belarus hasn't held a vote assessed as free or democratic since the early 1990s, and authorities routinely punish dissent and keep a tight lid on media in the post-Soviet country of around 10 million people.