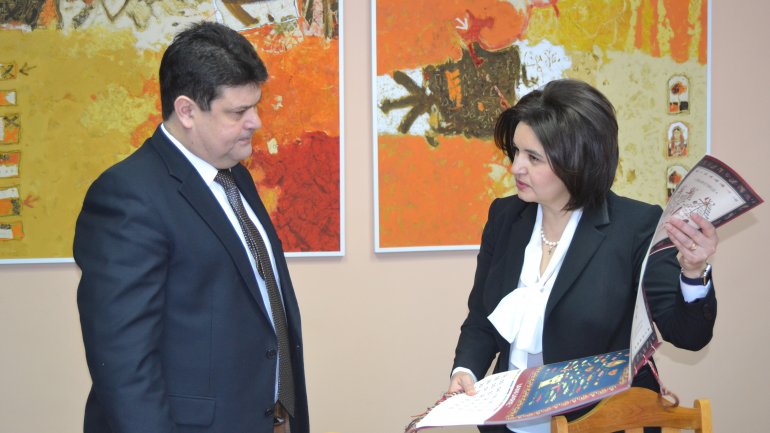 The parties discussed the prospects for bilateral cooperation in culture between Belarus and Moldova. Monica Babuc said a few words about the key joint events that have been held over the years of cooperation. She stressed that the mutual organization of the Days of Culture provides an opportunity to step up the bilateral relations.

The minister also emphasized that Belarusian and Moldovan libraries and artists have developed strong collaboration ties. Sergei Chichuk spoke about events that will be held to celebrate the 25th anniversary of the diplomatic relations between Belarus and Moldova. He pointed out that plans have been made to produce a documentary to mark the anniversary.