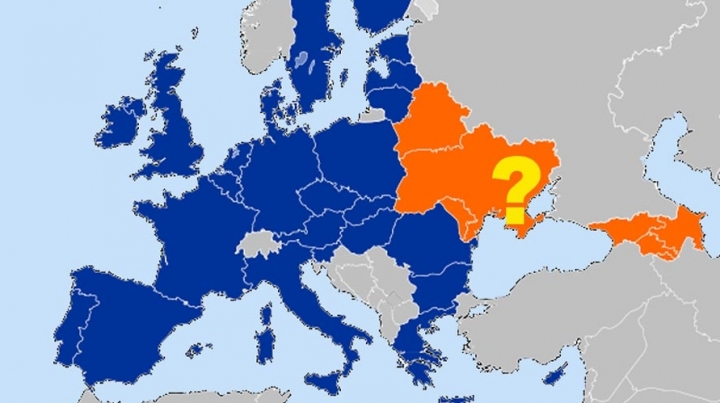 Minsk and Prague are building bridges for cooperation and begin a new chapter in their relations. The Czech Foreign Minister Lubomir Zaoralek made his first visit to Minsk.

It's time to bring the partnership to a qualitatively new level. First of all, the emphasis is on trade and economic cooperation. The plans are to reach a turnover of 500 million Euro.

The Czech Republic intends to play the role of a regional leader in Eastern Europe. Back in 2009, when the Czech Republic was the chairman of the EU, the authorities of the Republic stressed they advocated for more active involvement of Belarus in the EU projects.

Prague officially launched the initiative "Eastern Partnership", in which Belarus participates. In foreign policy, the Czech Republic, as well as Belarus, is trying to build a conflict-free relations with all its partners. A key role is given to the development of economic ties.