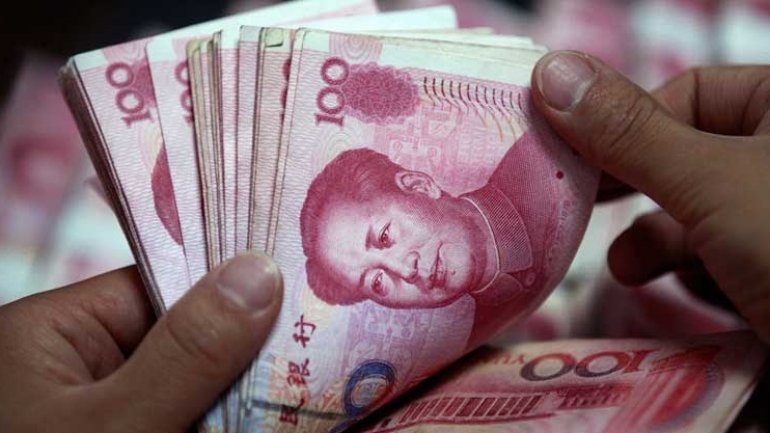 The Beijing government is offering hefty cash rewards for information on foreign spies, state media report, according to BBC.

City officials said the public should help "to slowly construct an iron Great Wall in combating evil and guarding against spies".

Authorities launched an awareness campaign last year, including warnings against being seduced by foreign spies.

The new regulation was announced by the security branch of the Beijing municipal government. It said that residents could file tip-offs through the hotline launched last year in person or by post.