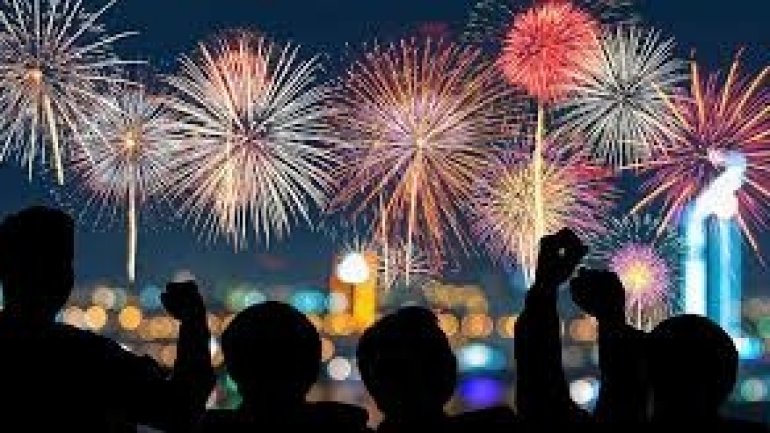 Officials in China's capital, Beijing, have called on residents to refrain from setting off fireworks for the Lunar New Year, amid smog concerns, according to BBC.

The call comes after the entire province of Henan banned the practice.

Authorities have been under pressure to stop the heavy pollution blanketing the capital and other parts of China.

The Chinese tradition of setting off fireworks and firecrackers to ring in the new year is considered auspicious and an essential part of celebrations.

The Spring Festival, as it is also known, starts on Saturday and is China's biggest holiday period.