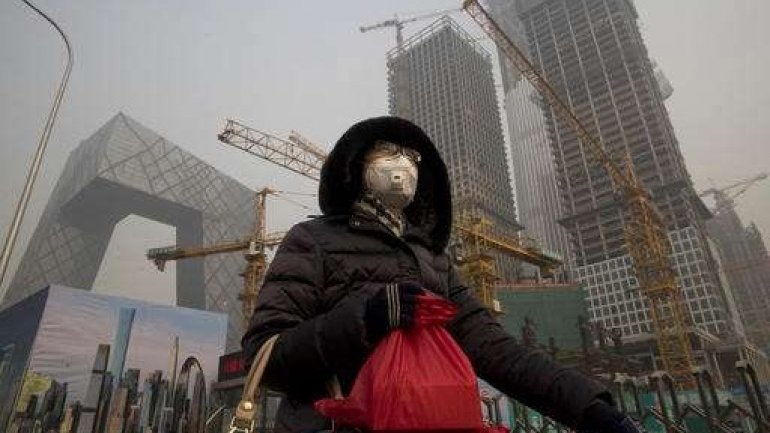 Beijing will create an environmental police force aimed at tackling deadly smog, after the Chinese capital spent the first week of 2017 mostly shrouded in a thick haze of pollution, informs The Guardian.

Beijing will also shut its last coal-fired power plant and reduce coal consumption by 30% this year, Cai said according to state media. Officials will shut 500 factories and 300,000 older vehicles will be taken off the road.

The capital is frequently beset with toxic smog and levels of harmful air pollution in 2015 were more than eight times those recommended by the World Health Organization.

China declared a “war on pollution” in 2014, but has struggled to deliver the sweeping change many had hoped to see and government inspections routinely find pollutions flouting the law.

Last week, inspection teams from the environment ministry found some companies resuming operations despite a government ban, known as a “red alert”, aimed at curbing smog. More than 500 construction sites and businesses and 10,000 vehicles violated measures to reduce air pollution.

But Beijing’s new police squad may do little to help residents breathe easy.

Its focus on local, street-level sources of pollution ignores the steel factories and coal-fired power plants just outside the city limits in neighboring Hebei province, or the more than 5m cars clogging the roads. Cars account for about 31% of the most harmful type of air pollution, according to China’s environmental ministry.

While officials are aware heavy industry and automobiles are the largest sources of pollution, the government has been reluctant to impose sweeping change for fear of economic repercussions and potential unrest from fired workers.

Beijing education authorities did bow to public pressure last week, agreeing to install air purifiers in school classrooms after more than a year of campaigning by concerned parents.

A study earlier this year found acrid air is linked to at least one million deaths a year in China, and contributed to a third of all fatalities in major cities, on par with smoking. Another research paper said the smog had shortened life expectancies by five and a half years in parts of China.