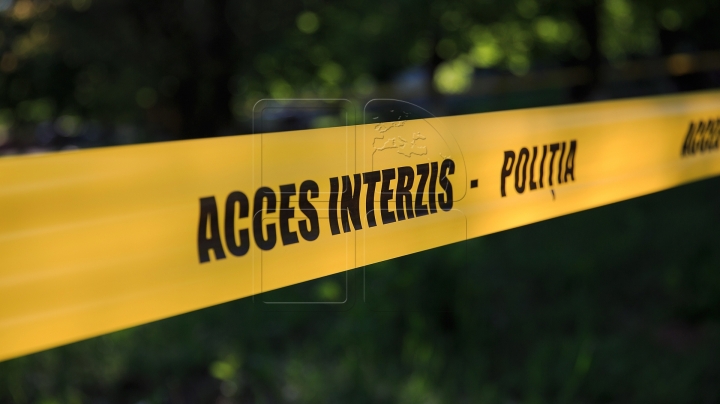 Tragic case registered in Nicoreni village, Drochia district. A 23-year-old young man was bestially murdered by two villagers. As a result of the hard blows, the man lost his life.

"He was found dead in the center of the village, beaten to death by his friends. They are pleading guilty and say that everything happened because of a girl. He was beaten with stones, with their feet, it was horrible" said a relative.

According to the spokesperson of Drochia Police Inspectorate, Olga Chistiol, the accident took place in the night from 6 to 7 October 2016 around 00:30.

As a result of the investigations, it was determined that the victim was beaten by two villagers aged 20. A fight started between the three of them, thus the 23-year-old man being beaten to death. The aggressors, seeing that the victim is not breathing, ran away from the scene.

The suspects have been detained shortly and taken to the Inspectorate. They were put under arrest for 30 days and might receive from 15 to 20 years in jail or life sentence.