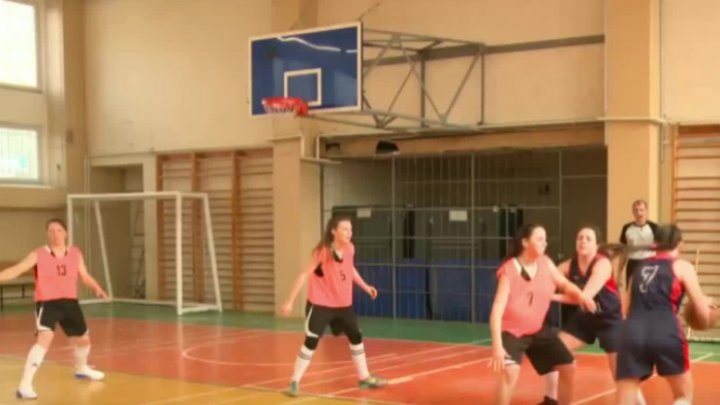 BC Sîngerei and CS Politeh Chişinău will meet in the National Women's Basketball Championship final. The two teams won 2-0 in the semifinals series.

BC The Bleachers triumphed in the confrontation with the Sports School team from Căuşeni, and the vice-champion competed the team of the Academy of Economic Studies of Moldova.

The first match of the final is scheduled on March 31st.