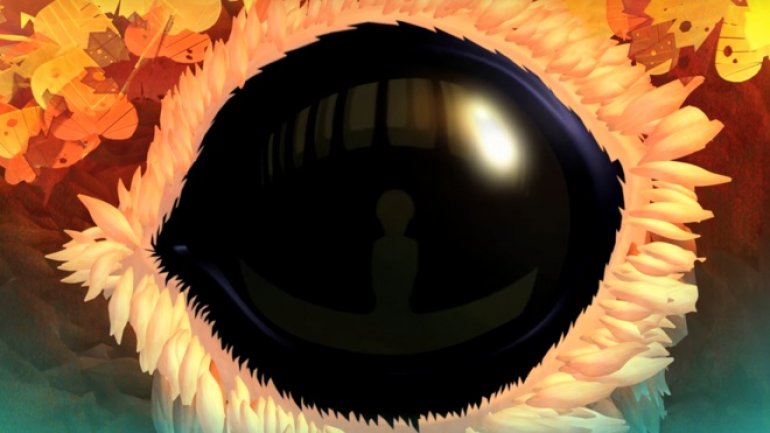 The BBC has confirmed it will launch a new virtual reality film, The Turning Forest.

The fairy tale will be made available for free on Daydream, Google's mobile virtual reality product.

Daydream is a mobile headset which covers the eyes of the user and immerses them in the film they are watching.

The corporation has released a trailer for the experimental project ahead of its release next week.

The BBC said the project is part of the corporation's drive to explore emerging technology and new storytelling mediums for future audiences.