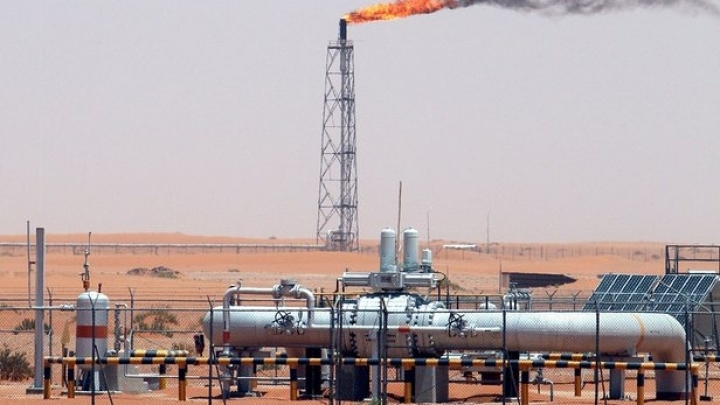 Saudi Arabia has been fighting with fellow OPEC members since the oil rout started two years ago. For the first time next week, it can argue convincingly that its strategy of squeezing rival producers is succeeding.

By stifling high-cost suppliers, the Saudi approach has now almost eradicated the global oversupply, spurring a price rally of 80 percent since January.

All but one of 27 analysts surveyed by Bloomberg said the Organization of Petroleum Exporting Countries will stick with the strategy rather than set output limits when ministers gather in Vienna on June 2.