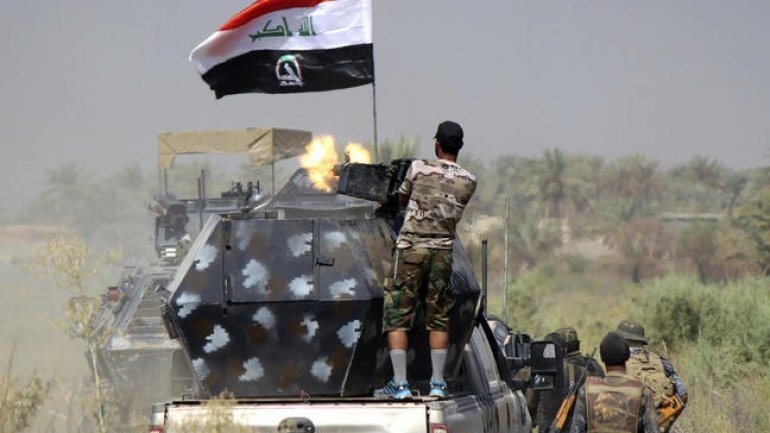 Iranian-backed Iraqi Shi'ite militia fighters say they have completed the encirclement of the Islamic State (IS) stronghold of Mosul -- cutting off militants in the northern Iraqi city from the rest of the country and from Syria.

An umbrella group that brings together pro-government Shi'ite militia groups said their advance on the west side of Mosul linked up with the positions of Kurdish Peshmerga fighters on November 23.

Peshmerga, government troops, and allied Sunni Arab tribes already hold positions on the northern and southern outskirts of Mosul while government forces have been slowly advancing within the city's eastern districts.

That leaves IS militants with only one bridge to use for its supply lines between the two halves of the city, RFERL reports.
AFLĂ imediat Știrile Publika.MD. Intră pe Telegram