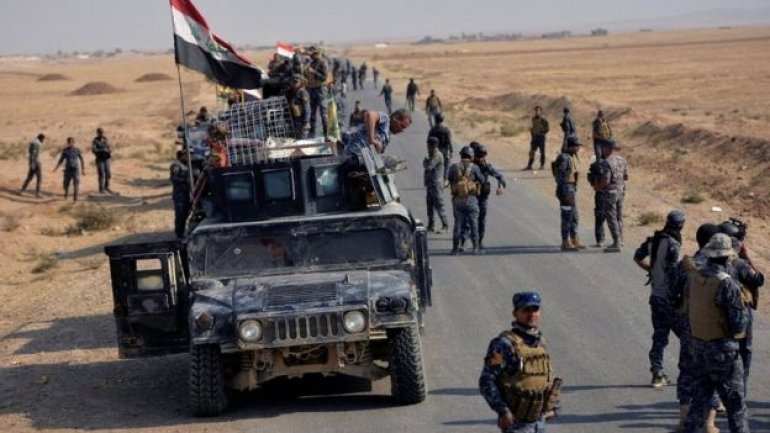 Iraqi forces have retaken around 30 percent of west Mosul from Islamic State militants, a commander of the elite Counter Terrorism Service (CTS) said on Sunday, as soldiers pushed into more districts.

Federal police and Rapid Response units said they had entered the Bab al-Tob area of the Old City, where the fight is expected to be toughest due to narrow alleyways through which armored vehicles cannot pass.

The militants are vastly outnumbered and outgunned by Iraqi forces backed by a U.S.-led coalition and are defending their last major stronghold in Iraq using suicide car bombs, snipers and mortars.

As many as 600,000 civilians are trapped with the militants inside the city which Iraqi forces have effectively sealed off from the rest of the territory that Islamic State controls in Syria and Iraq.