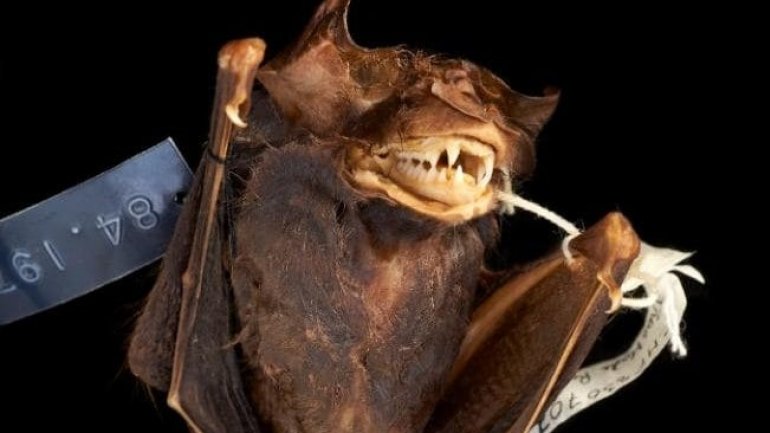 Health officials in Australia have issued an unusual warning about bats falling out of the sky at the start of their summer heatwave, the Telegraph reports.

Queensland residents were told to stay away from any heat-affected bats, according to the Australian Associated Press (AAP), as the state prepared for its ‘hottest December day in 15 years’.

Queensland Health’s Dr Heidi Carroll, an expert on communicable diseases, warned members of the public against trying to help the bats.